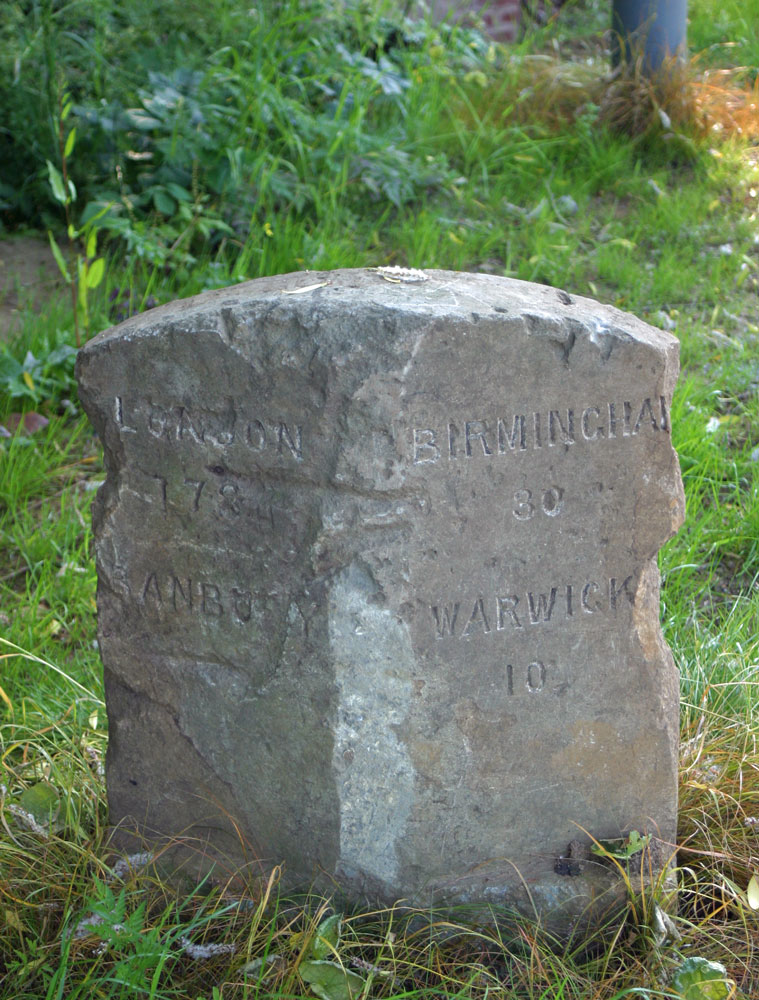 In 2004 the access road to former service family accommodation for the Central Ammunition Depot at Kineton was being overhauled. The work involved re-opening a disused stretch of the former Banbury to Warwick Turnpike, abandoned when a new bridge over the railway line servicing the Depot was built. During the work, a hitherto lost milestone was found, buried beside the old carriageway. It was re-erected by the new stretch of road and the discovery was featured in the Banbury Guardian. A day or two later it had gone, presumably stolen. If anyone reading this recognises the stone or has anything to add we would be very pleased to hear from you.

To find it: No longer in place. NB: The point indicated on the Map is approximately where it was originally sited.

To find it on the Map: South East Warwickshire 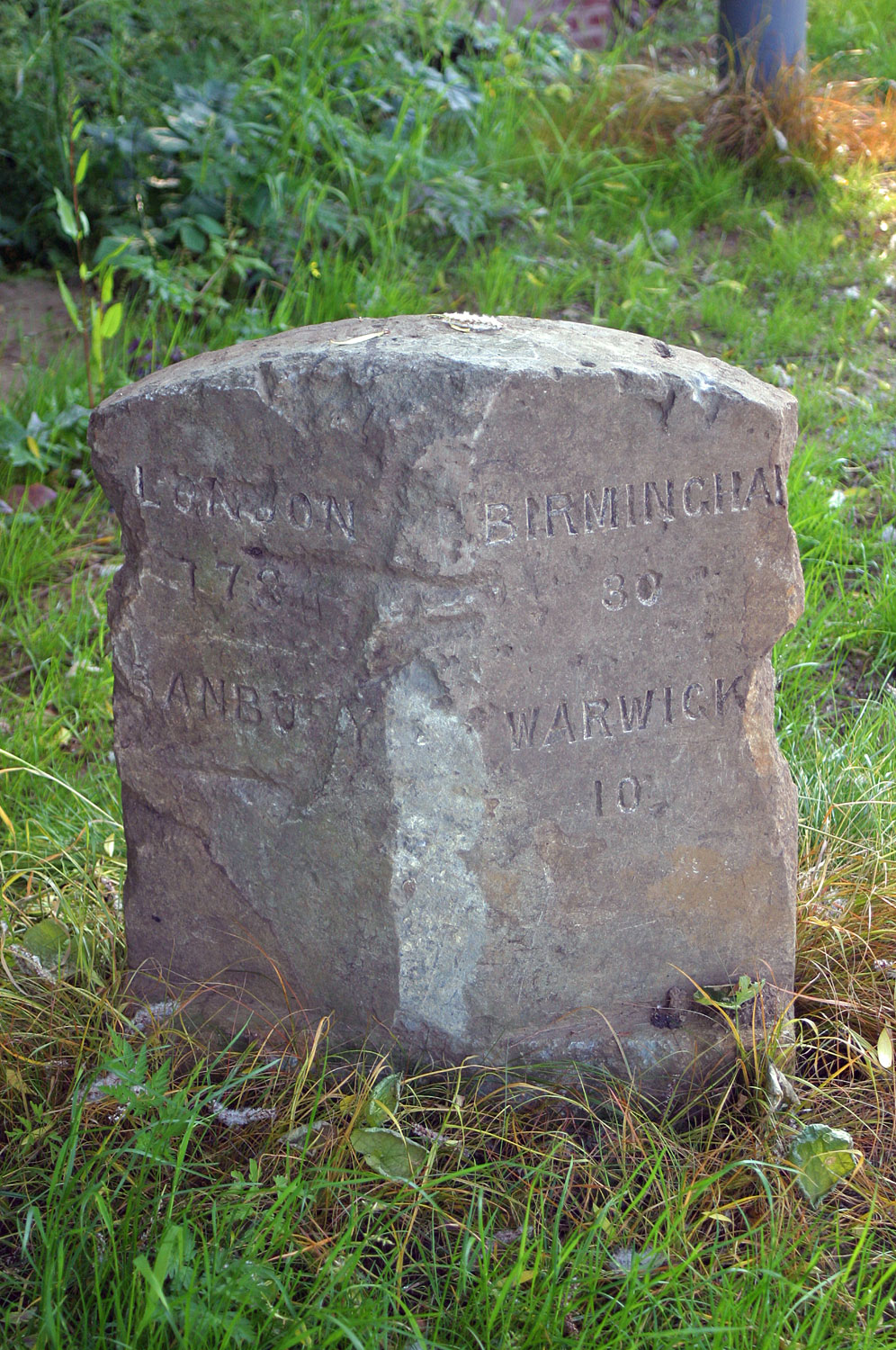 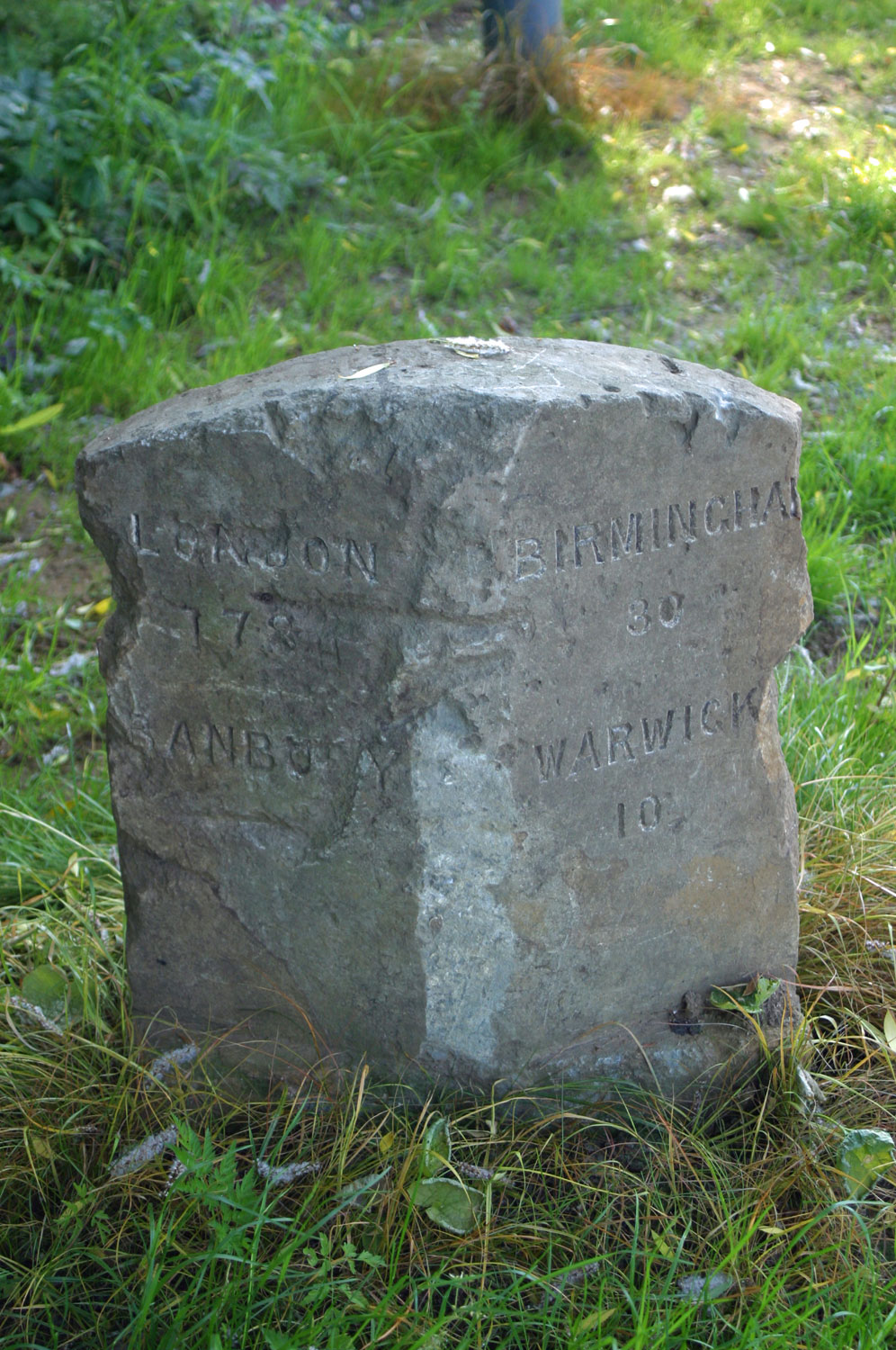