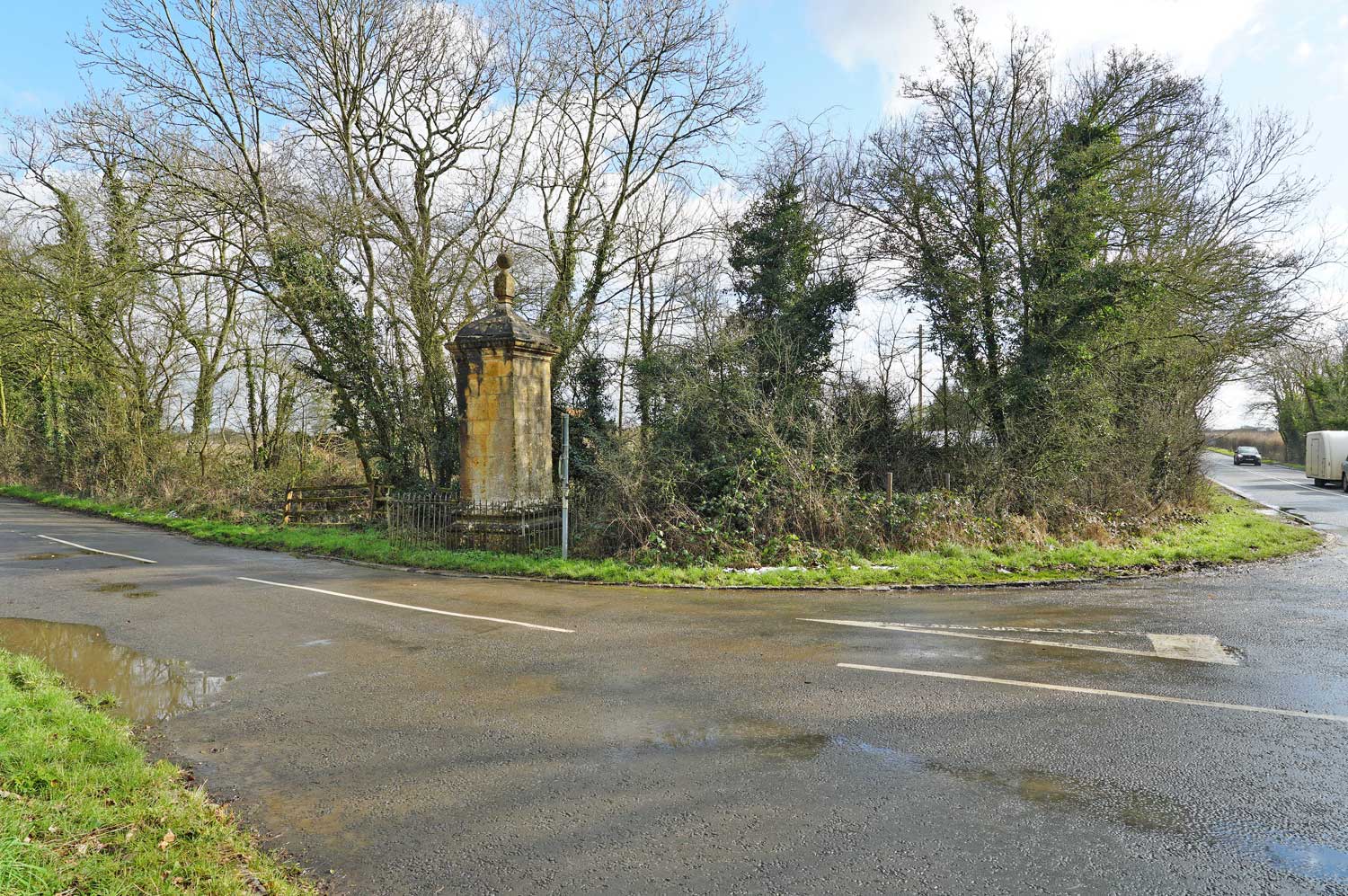 The Four Shire Stone is a boundary marker placed where the counties of Warwickshire, Gloucestershire, Oxfordshire and Worcestershire met until 1931 when boundary changes removed Worcestershire. It is an impressive monument some 15 ft. high, built of local Cotswold stone, and dating probably from the 18th century. It is said to have been the inspiration for J.R.R.Tolkien’s Three Farthing Stone, which marked the centre of The Shire, wherein lived the Hobbits. It is now in need of conservation and there is a project in hand to refurbish it, clear the surrounding scrub and install new railings. It is a privately funded project so if you would like to help please click here.

To find it: On north side of A44 Great Wolford Road from Moreton in Marsh 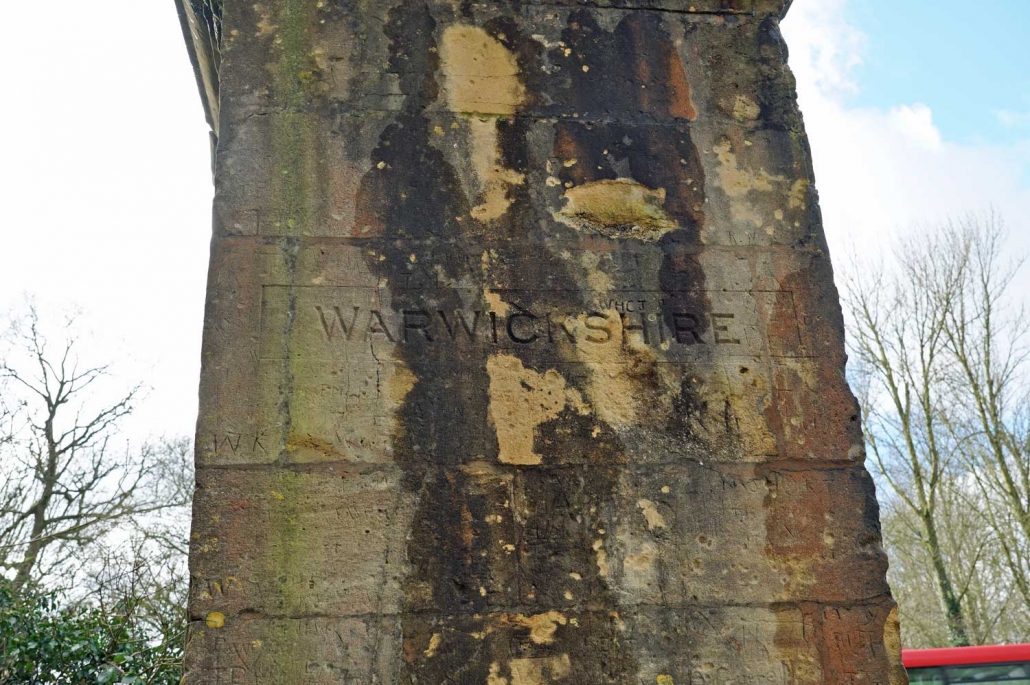 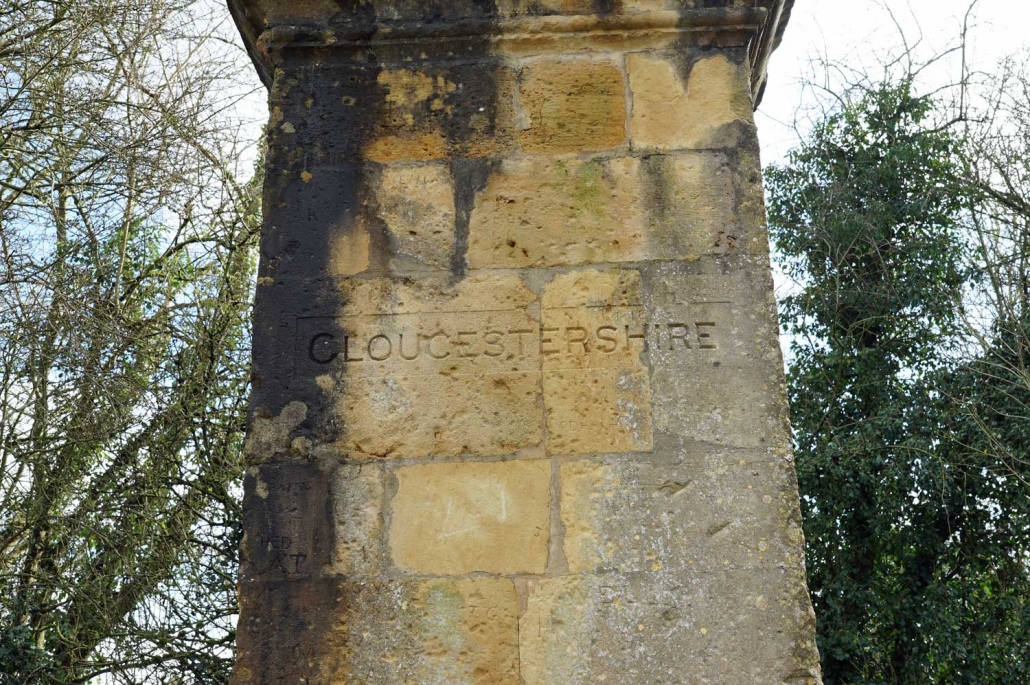 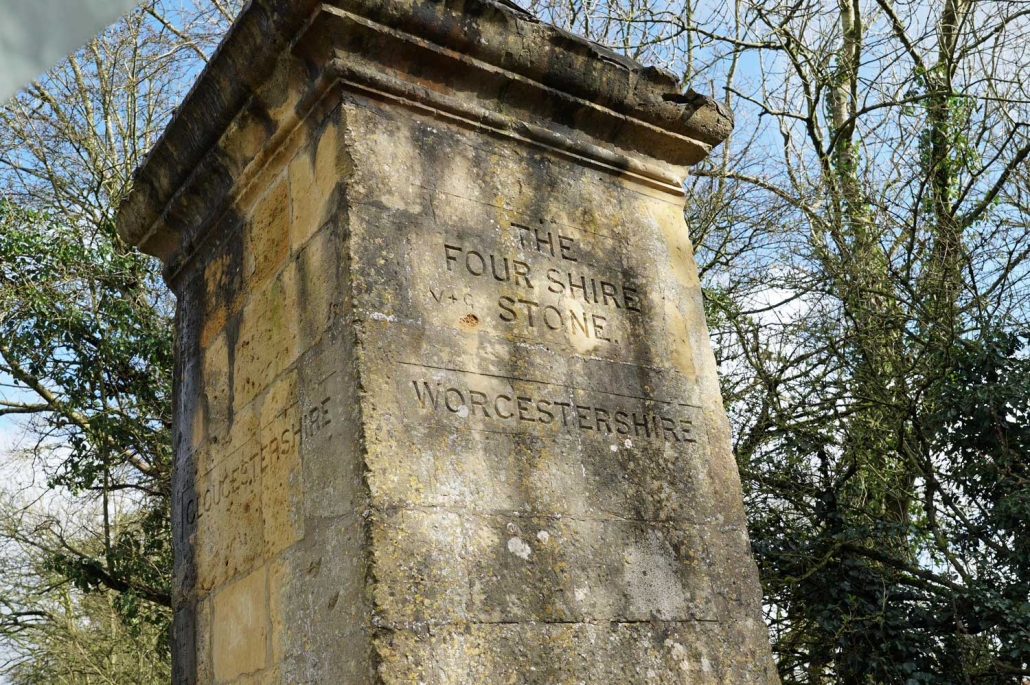 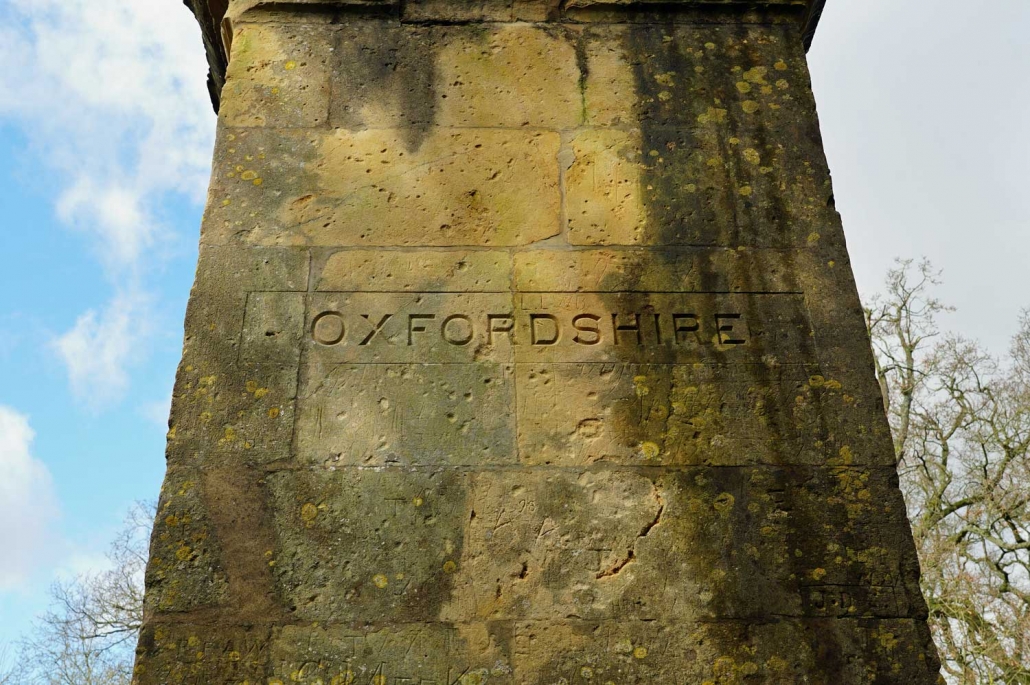 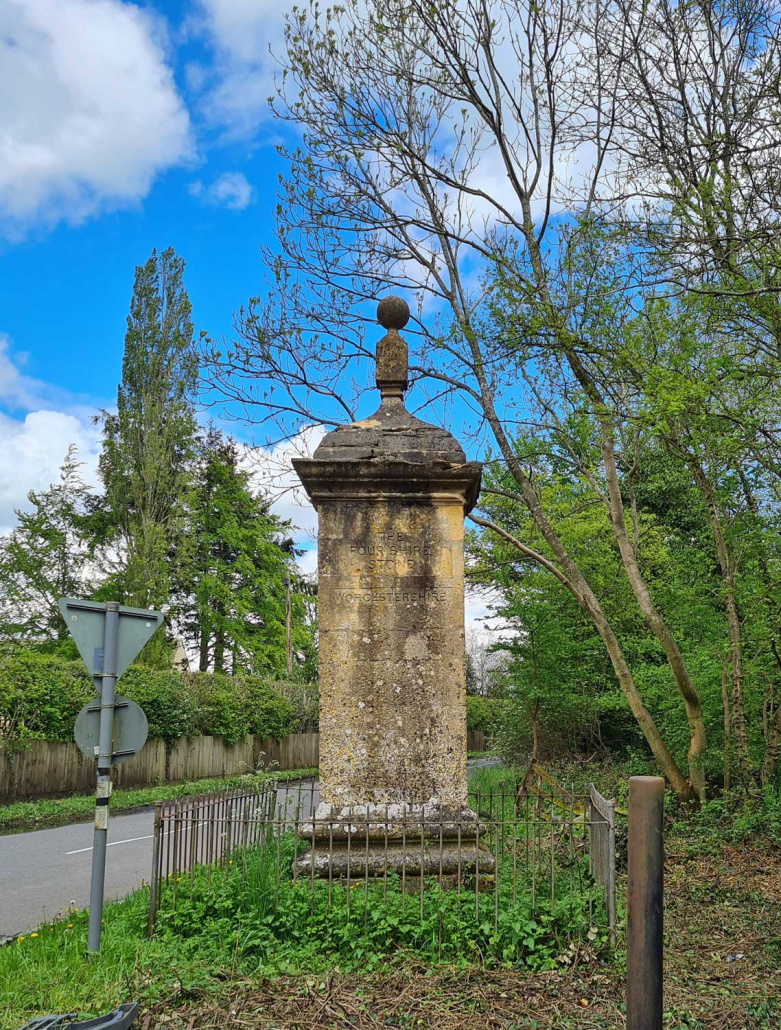