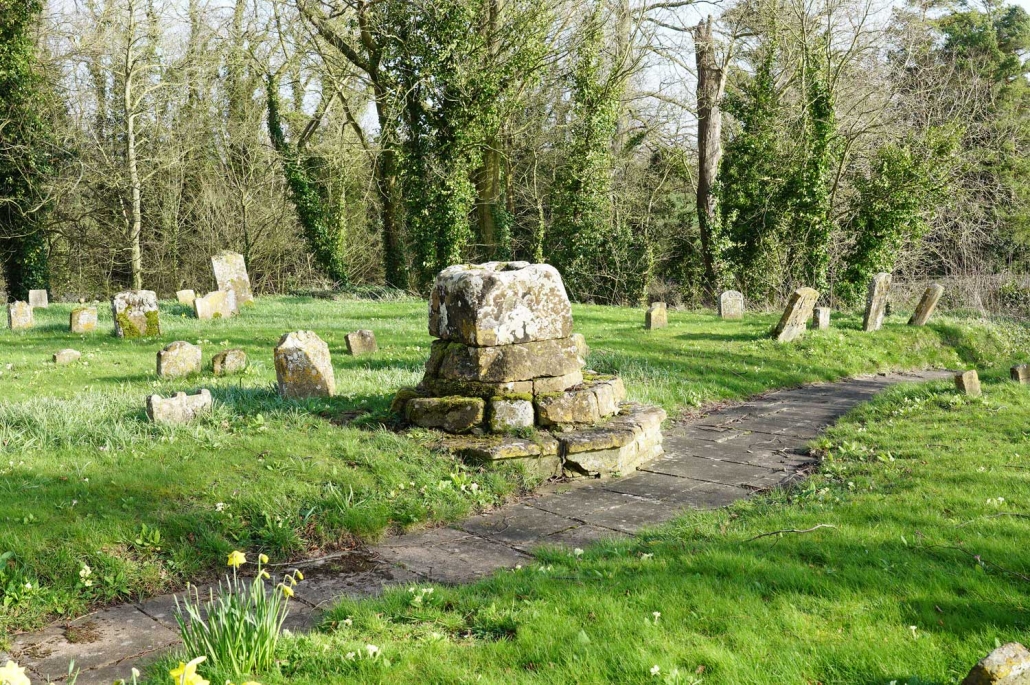 “In the churchyard of All Saint’s Church, south of the nave, is the base of a medieval cross with the delapidated remains of steps”. Victoria County History Vol V p33.

In the Revd. George Miller’s book Rambles Round the Edge Hills and in The Vale of the Red Horse, 1900,  he observes “There was an old oratory of St. Chad in the churchyard, to which people resorted from all quarters. The offerings amounted to £16 per annum. It was removed in Elizabeth’s reign”. It seems very likely that this refers to the striking remains, with a socket which would have held the stem of a preaching cross and could well have been the a focus of an open air oratory. The stem and cross were probably removed from the socket during the Reformation, leaving the base and steps.

Standing at the door of the church it is easy to imagine the “people…from all quarters” making their way up the path from the surrounding countryside to pay their dues and listen to a sermon. This is a lovely quiet spot.

To find it: All Saints, Chadshunt, Kineton. There is no vehicle access. Park in the wide field entrance opposite the path leading up to the church from the Southam Road.

To find it on the Map: South East Warwickshire 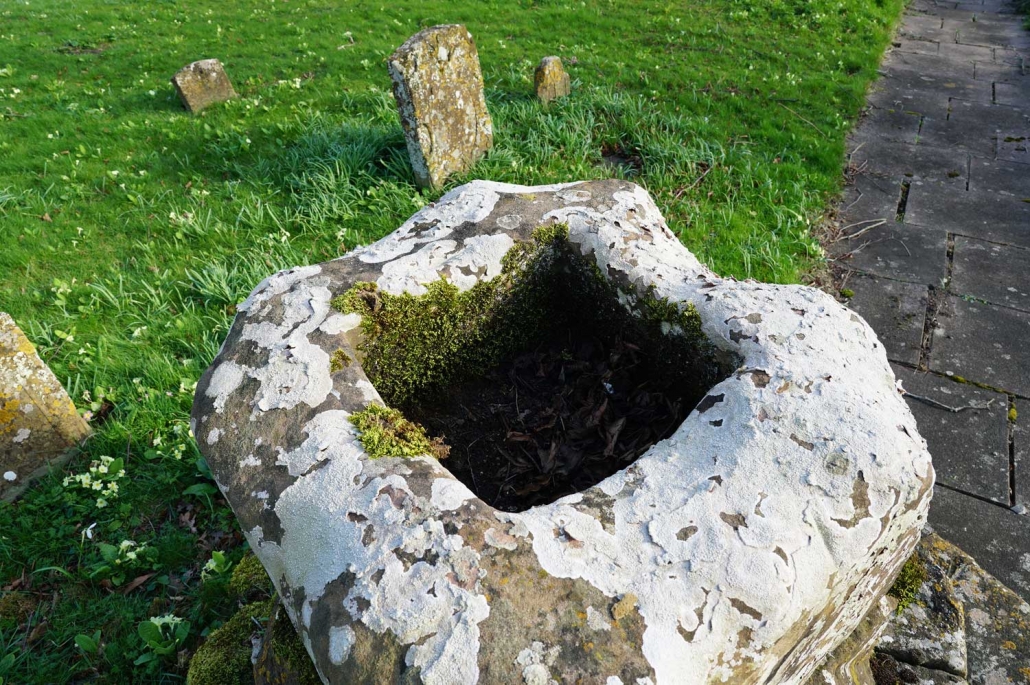 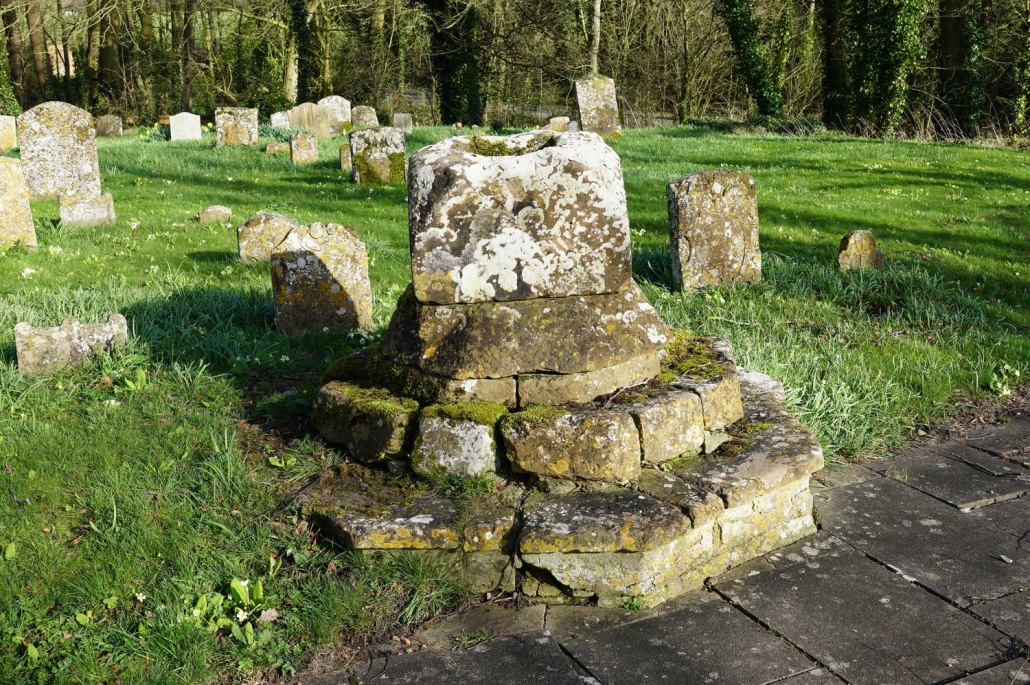 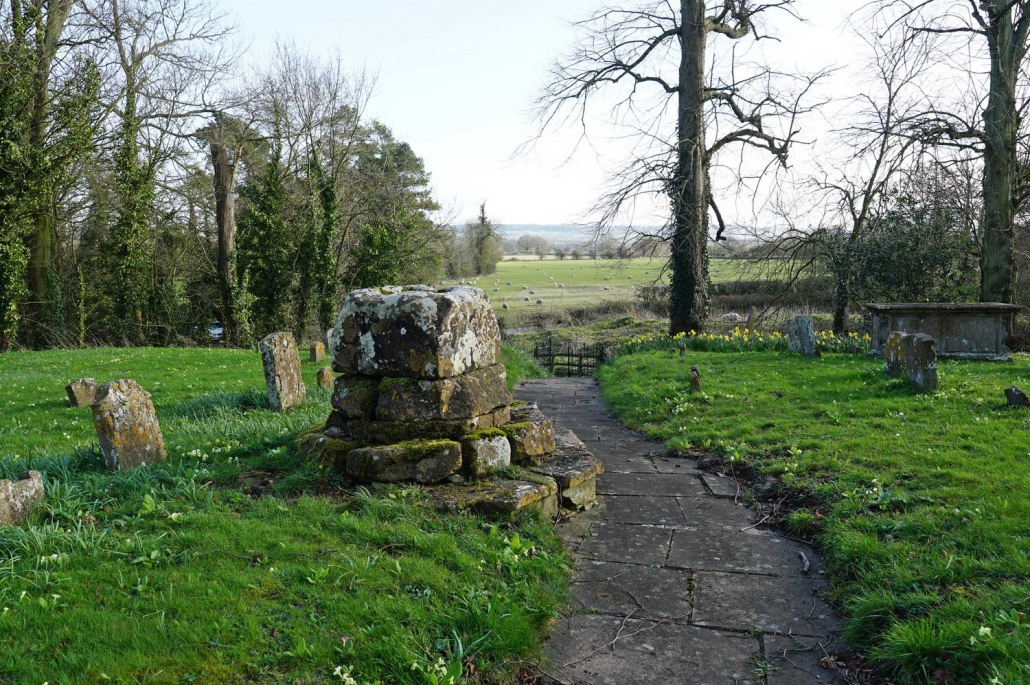 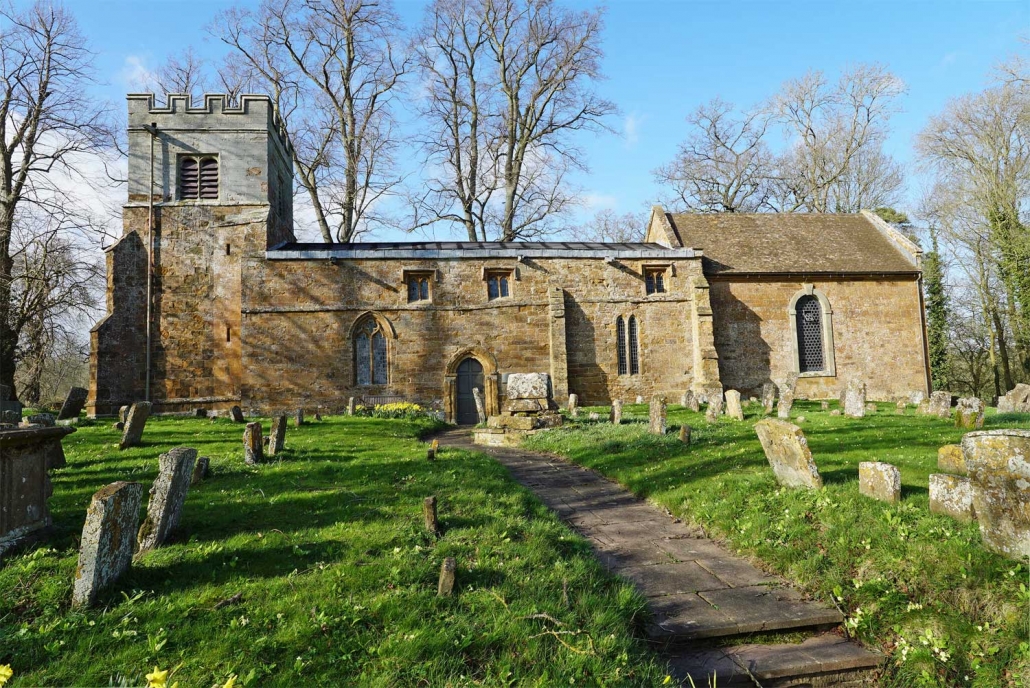